A Songwriter's Journey: An Overview

How did all this come to be?

How do I begin to describe all that has gone into the last two years to make this moment possible?

It's been a lot of work leading up to, what I pray, will be the start of a wonderful music career.

On January 28th, 2020, the culmination of years of planning, working, learning, and praying came to fruition. At last, the music that I had been pouring out my heart over would finally be expressed and recorded for all the world to hear. A secret that I had been sitting on for 2 years would now come out.

Only a few people knew before this knew that I wrote songs. They were a part of this lifelong project and helped shape me and my music into what we are today. I say this is a lifelong project because I have no intention of ever stopping making music and sharing my passion, now that I have started. But now that you are in on it, let me share just a bit of what this journey has been like.

My journey to becoming a singer has been a crazy one on its own, but I will not get into that in this post. While the two stories are interwoven, at times without much distinction between the two, this post is only to talk about my journey as a songwriter and how I ended up in the recording studio on a Tuesday in January, the year 2020. This will not be a very detailed post (Lord knows I love to go into details!) so as to keep it short. I will just highlight a few major events that set me on this path of songwriting. If the interest illicit it, perhaps I will write a much more in-depth blog in the future. Now on to the story:

In early 2017, in preparation for a very special performance, it was suggested to me that I enter a collaboration with two other artists. Having no previous songwriting experience (aside from trivial poems and songs I made up with no serious intention) I wasn't sure what to say to that. I had always liked to write, but I didn't know where to even think of starting to write a song. It peaked my interest, though, and I agreed to the collaboration. Several months later, in July, I met my collaborators: 2 artists of differing styles from my own, with whom I had been tasked to write 60 seconds of a song with, in 3 days. I went into the collaboration ready to soak up everything like a sponge. I never dreamed I would walk away to become a songwriter of my own.

This revelation did not occur until 6 months later. Despite having enjoyed and learned so much from that blessed collaboration, I still did not consider that I would ever be a songwriter. The idea seemed to terrify me for some reason. It would be so much better to just stick with songs that were already written. Then the day came when I found my mind swimming, feeling lost, and I needed an outlet. Although that first songwriting experience was vastly different from the rest, it was a launching pad and confidence booster to allow my creativity to make its own path. From that first song, my first "serious" song, I started learning more and more. Inspiration would take control, I would sit down to write down my thoughts, and 10 minutes later, a song would emerge complete with melody, lyrics, and heart. But something was missing.

Again, I knew that I would never arrange my own songs. I just couldn't. It made my head hurt to even think of trying to write out parts for 8 instruments, note by note, measure by measure. It seemed daunting. Again, I was faced with the fact that I would at least have to try. With a bit of help from my college-learned sister, my first complete song was finished, arranged for 12 instruments of strings, woodwinds, and piano.

Song after song, day after day, I worked tirelessly, learning as I went. It was draining emotionally and mentally, but I pressed on. I could never understand how I did it, I suppose I still don't really. There is only one explanation for the way that I write, and that is God. I've tried to write on my own, and I am a complete and utter failure. I can scribble and hum for hours on end to no avail. It's useless. That's why I truly believe that what I write is inspiration from Him.

After I wrote my first 2 songs, I was ready and excited to record them. With the help of my family, we started planning and researching. We talked to some different people and had an idea of a studio to record at. During this time, I wrote more songs. Things didn't work out at that studio, so I wrote more songs. We searched and searched for the rest of the year, we didn't find a studio, so I kept on writing. January 2019 came around, and I was itching to record more than ever. I had 8 finished songs at this point, with the intention of recording 6 of them for an EP. 2019 came and went, God kept shutting doors. Still, I kept on writing. One day, God said, 'That's enough, no more writing'. Would you believe it took me weeks to get that message through my thick skull? Weeks filled with emotions, tears, prayers, trying to write, and failing miserably. Once my eyes were opened, I had so much peace in God's timing. He was ready for me to move on.

In less than 2 years, I had written, arranged, and finished 12 original songs. I had also arranged several other cover songs. Overall, I was building 2 albums simultaneously, 20 songs, 12 of which were originals, all the songs arranged by me. And God was ready for me to move on. It was time for the next step.

In December of 2019, we made a call which resulted in a meeting which resulted in securing a studio to record in at the end of January. Within a week, I hired a contractor, conductor, musicians, and singers. Things were moving forward and going well, pieces were falling into place that could only be explained as the hand of God, until, 2 weeks before the date, we had a falling out with the studio. Over the next 3 days, we booked another studio for the exact same day and time, switched everything over to the new studio, and settled all the details. What a miracle! God makes it very evident when He closes doors, but He also makes it crystal clear when it is in His timing and He is opening doors.

At last, it was January 28th, 2020, and we were on our way to Miami, to the recording studio, ready for a long day. It was truly an incredible experience! I had the best support team and advisors around me, not to mention my amazing team of musicians, singers, and studio crew. As expected during any project of this magnitude, there were wobbles and road blocks that we hit along the way, but over all, the day went smoothly. During this session, we recorded 5 songs, 4 of which are originals.

I just want to take this moment now to thank all those who contributed to this recording:

Your time and talents are so appreciated! God bless you all.

The projected release of my first Single is April, 2020.

Enjoy these pictures from the recording session! 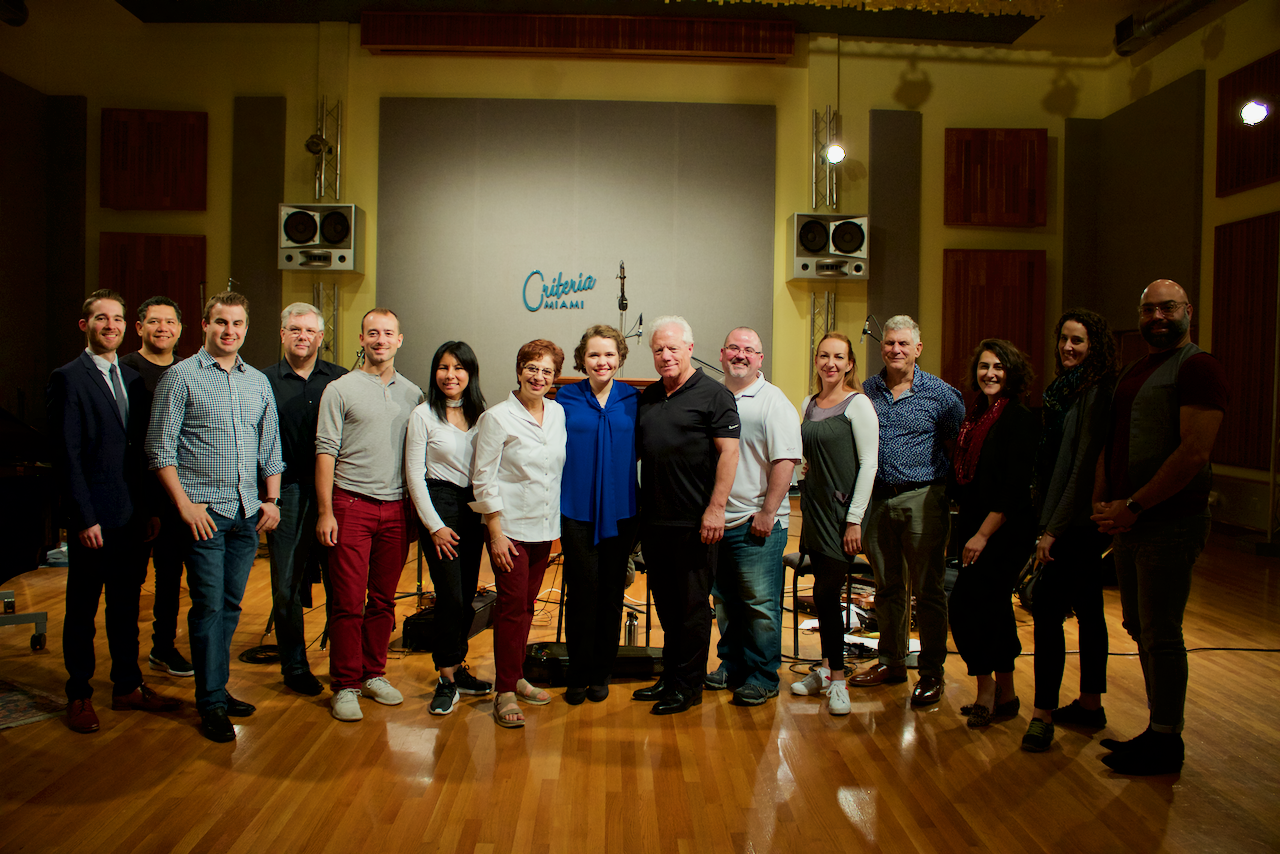 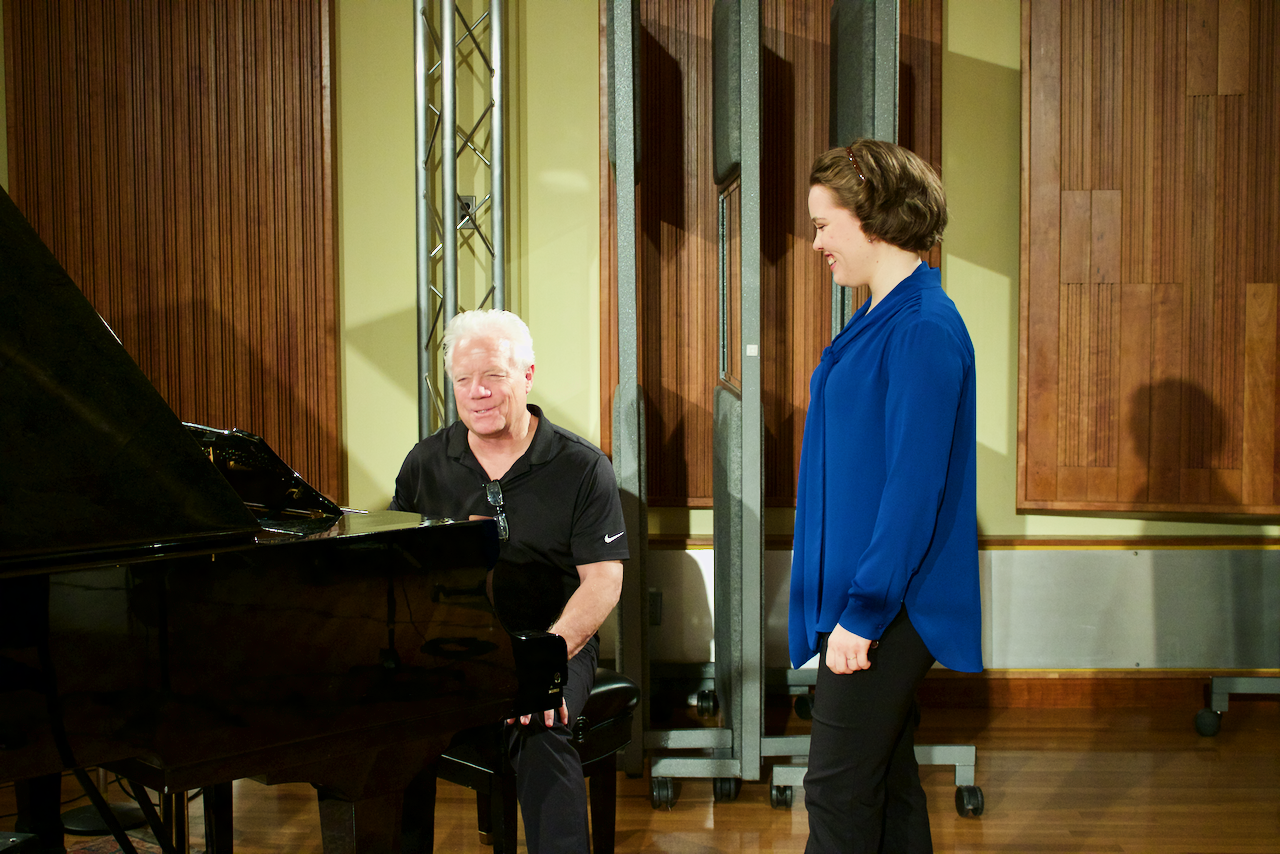 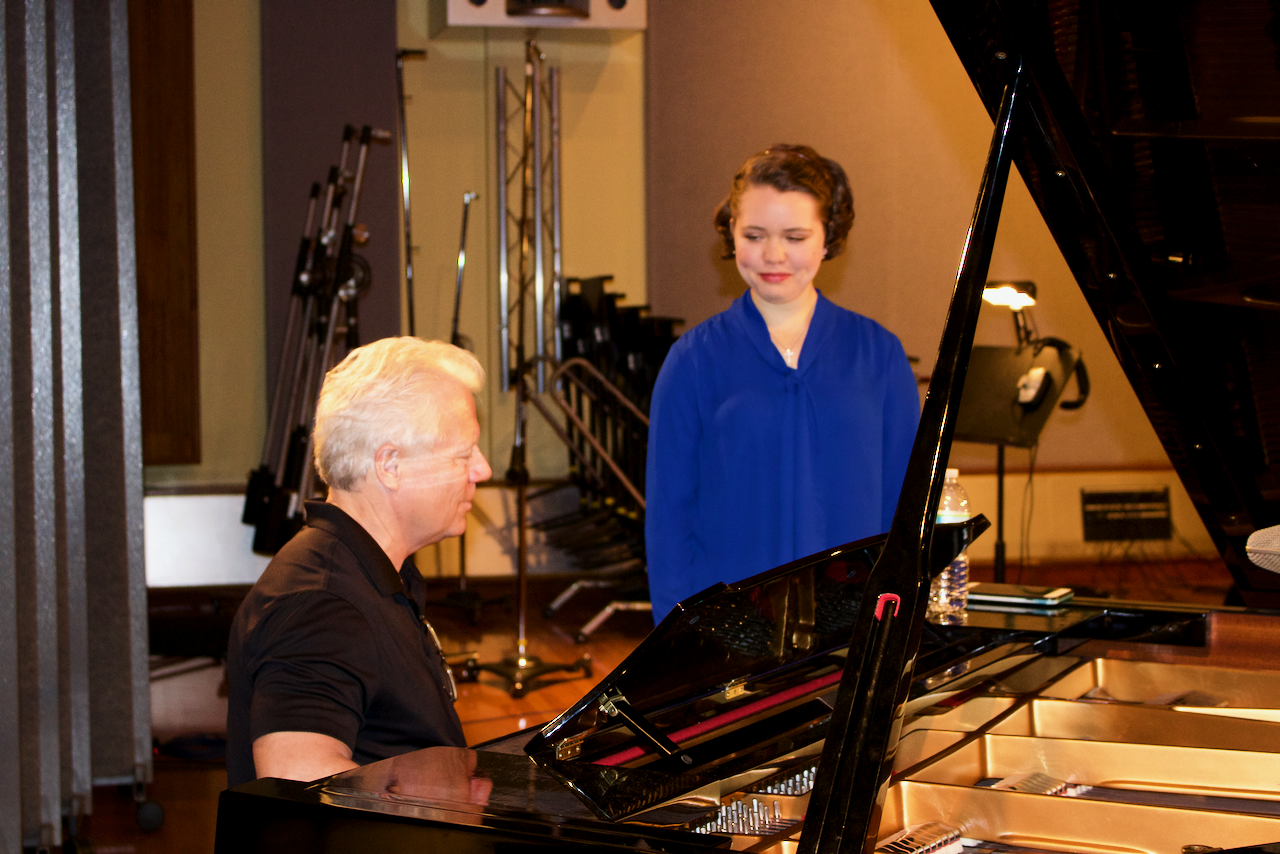 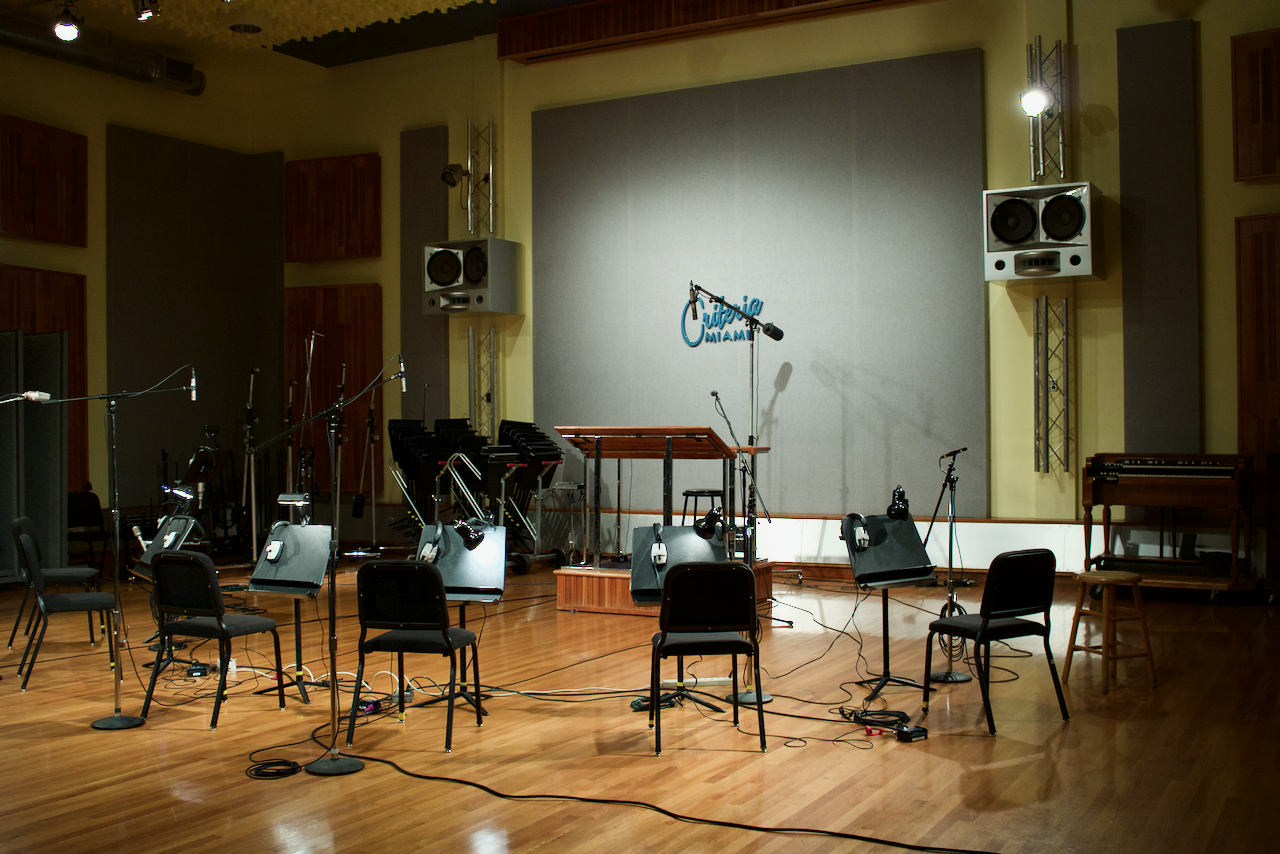